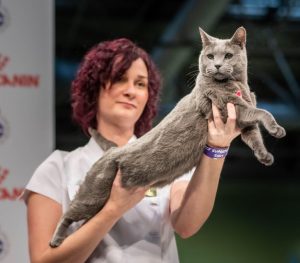 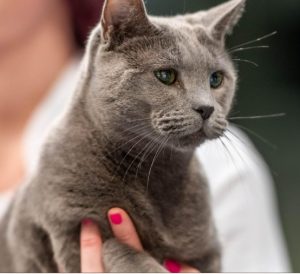 The day all the Russian “CZARS” aligned. 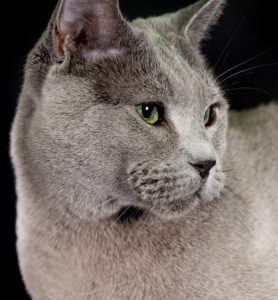 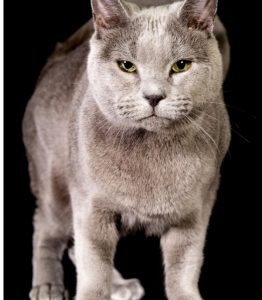 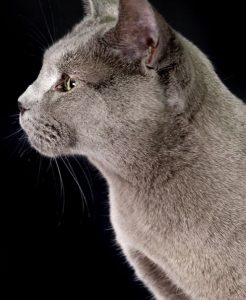